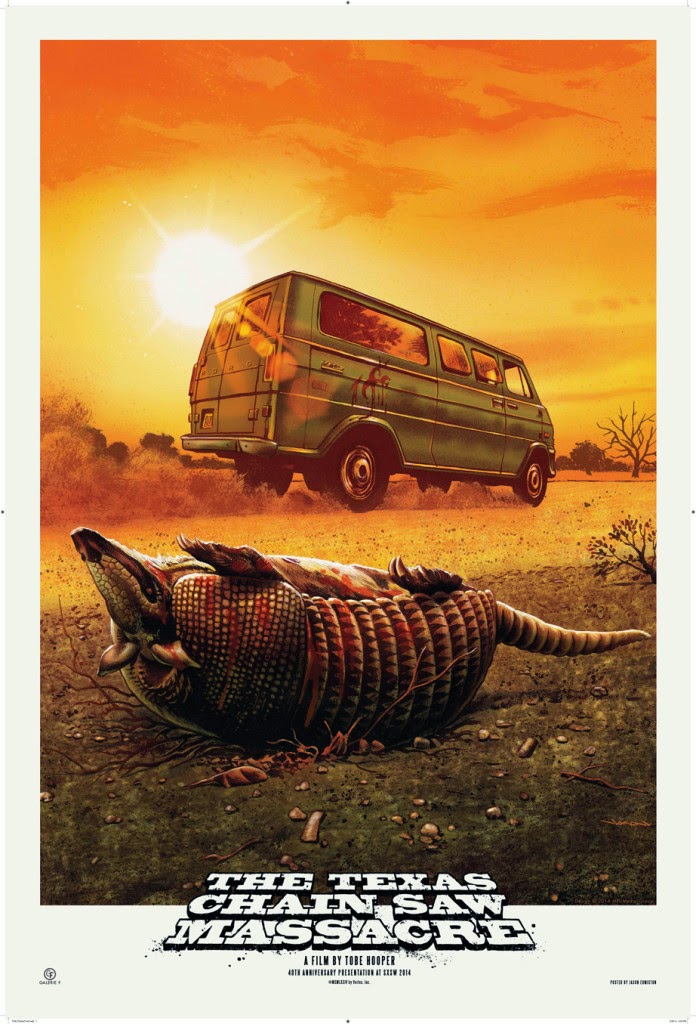 Just came back from Cannes where I was scouting films for TIFF and getting into various kinds of trouble (documented by my wife on her Cannes Diary blog). Had the pleasure of seeing the newly restored 4K digital restoration of Tobe Hooper's The Texas Chain Saw Massacre in The Directors' Fortnight (Quinzaine des Réalisateurs), a showcase of new directors, independent and avant-guard films presented outside competition and parallel to the main festival. It was quite the homecoming because TCM made its European debut there in 1975 alongside more recognized works by established directors like Rainer Werner Fassbinder and Chantal Akerman. 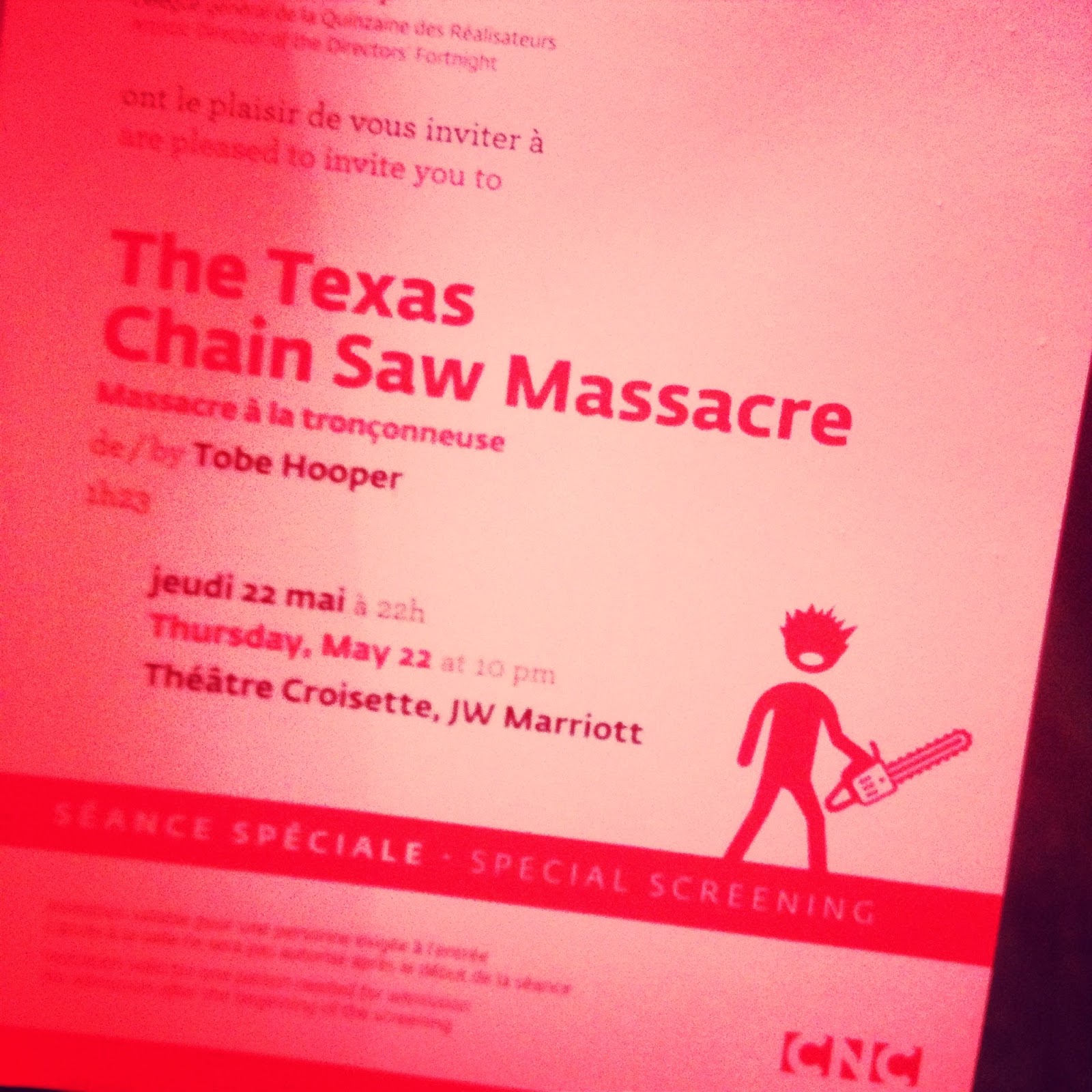 The screening took place in the beautiful Theatré Croisette with possibly once of the sharpest dressed audiences to assembly for such a gory screening. Not tuxedos, but  the absence of XL stained Fulci t-shirts that seems to be the dress code for most horror events in North America. There was a jeune fille sitting behind us wearing a Jodorowsky a la Judas Priest t-shirt which was a prime example of chic cinephile geekery fashion. And this message to the fella sitting beside her - Marry that woman ASAP! 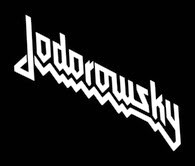 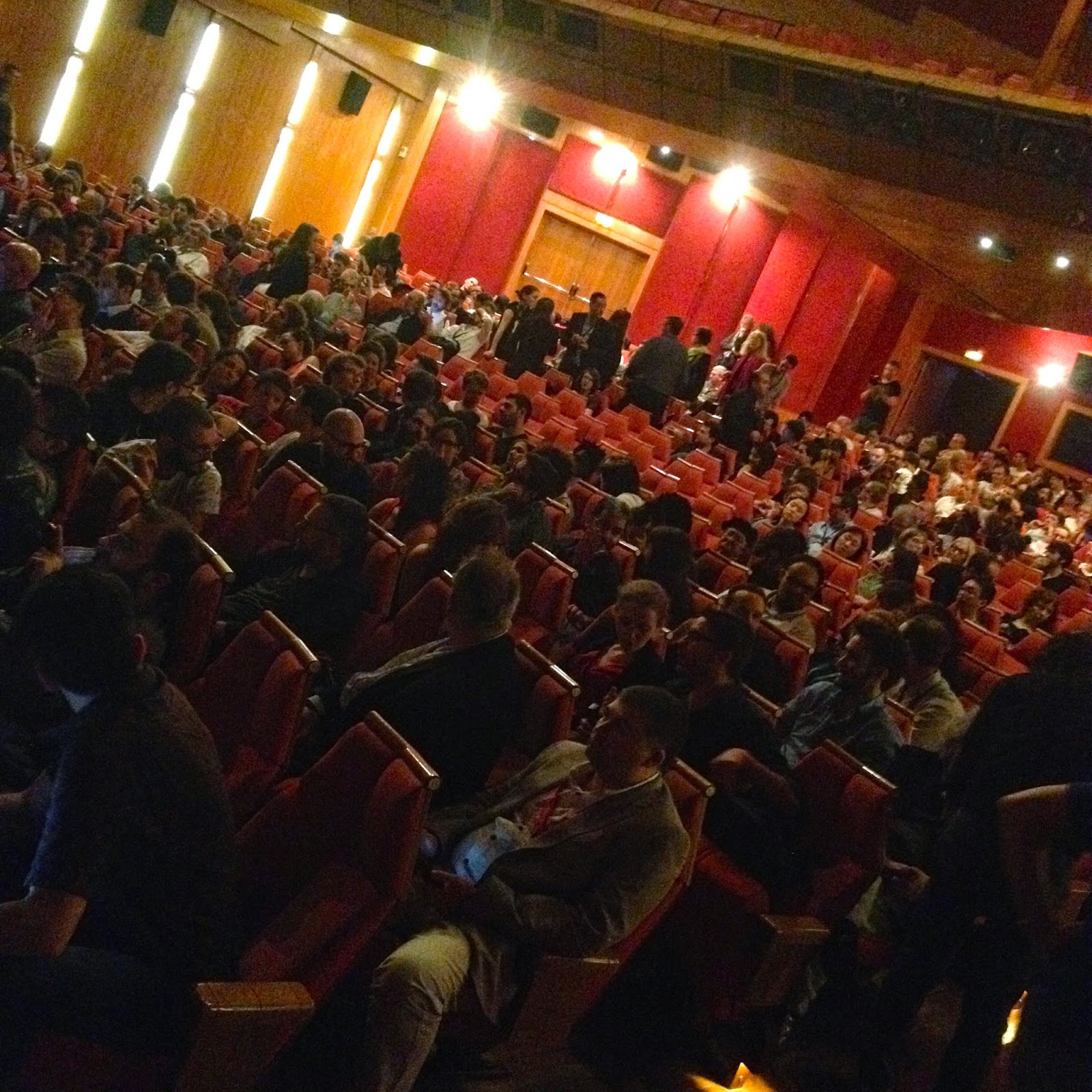 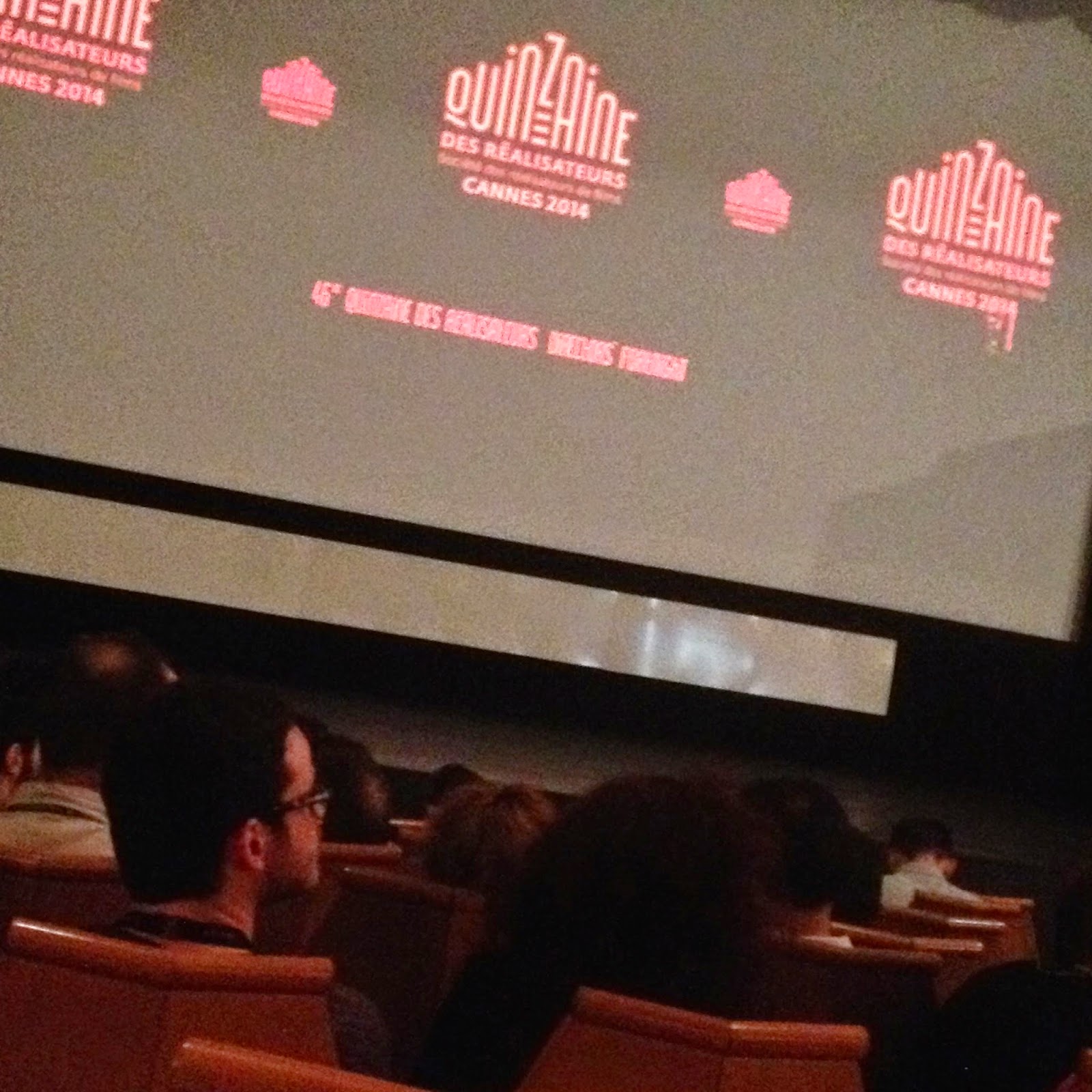 Note the bloody version of the logo on the right.

Lovingly restored by MPI Media by Todd Wieneke, the new version had premiered at SXSWwith much acclaim, but for this screening, we were in for a surprise, an introduction from hot Danish director Nicolas Winding Refn (Drive, Pusher trilogy) who was in Cannes as part of the jury for the main competition. The screening proved that TCM certainly has not lost its power to shock.

And for your viewing pleasure, here is Refn's introduction. Enjoy!